(A printable version in a language of your choice can be downloaded at the PRESS KIT subsection, under BIOGRAPHY, along with press photos.)

I was born in Gävle, Sweden in 1961 but grew up in the city of Stockholm where I also got my MFA at the Royal College of Music in 1982. I have been a professional guitarist for thirty-odd years, working in various genres as soloist (recital debut at the Wigmore Hall, London in 1983, solo recording debut in 1986), accompanist and ensemble player.

In 1990-92 I took a break to spend two years in New York as a postgraduate student at Juilliard. Since then I have been active primarily on the chamber music scene. Song accompaniment has become a specialty of mine over the years and I have been blessed with the opportunity to work with some really fine singers. Of course, I also play instrumental music, solo as well as in various ensembles. For an overview of the projects that I am currently involved in, please click on PROJECTS or CALENDAR in the menu above.

Since 2006 I am a member of the Royal Swedish Academy of Music. Speaking of Royal, in June 2011 I had the honour of receiving the “Litteris et artibus” medal from his majesty, king Carl Gustaf himself!

I have got three children, ages thirteen, sixteen and eighteen years, respectively. 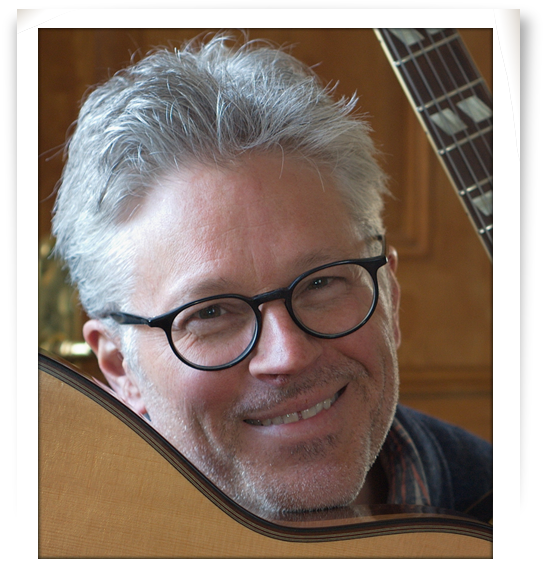