BERGSTRÖM: ELGATO
A brand new composition, just out on Spotify for those of you wishing to hear it. (Score, no tabs.)

BERGSTRÖM: BAGATELLE
Another new composition, also available on Spotify for those of you wishing to hear it. (Score, no tabs.)

BERGSTRÖM: WHY ME
This guitar piece became a hit on Spotify, streamed millions of times. For those of you wishing to play it yourselves, feel free to use the score with tabs provided here.

ISAAC ALBENIZ: ASTURIAS
After all these years I finally got around to making my very own transcription of this iconic piece, originally a movement from the Suite Espagnole for solo piano.

EVERT TAUBE: SÅ SKIMRANDE VAR ALDRIG HAVET
Evert Taube’s song “Så skimrande var aldrig havet”, arranged for solo guitar. Taube (1890-1976) is one of Sweden’s most beloved cultural icons. Every now and then since some thirty-odd years, collegues ask me about this arrangement, which is rather free and “reluctant” to be written-down. Finally I have gotten around to recording it (for the 2010 Naxos album “Sånger utan ord”/”Songs Without Words”) and then transcribing my own recording. Be my guest!

J. S. BACH: PRELUDE, FUGUE & ALLEGRO, BWV 998
This is one of Bach’s finest “lute works” arranged for the 11-string Alto Guitar, an invention by the late Swedish luthier Georg Bolin. Given the tuning of this instrument (a minor third higher than the regular guitar), the piece will come out in its original key of E-flat major. I must have had plenty of time as an eighteen yearold back in 1979, a fair copy like this takes more than an afternoon to complete. Not all the fingerings – and as you can see there’s plenty of them – are ingenious so do feel free to make improvements.

SOR: BAGATELLE in A

Bagatelle in A, Op.43 No.3: Cantabile by Fernando Sor, played by Mats Bergström on an 1830 Panormo replica by Lars Jönsson. Recorded live at the Uppsala International Guitar Festival in 2005. 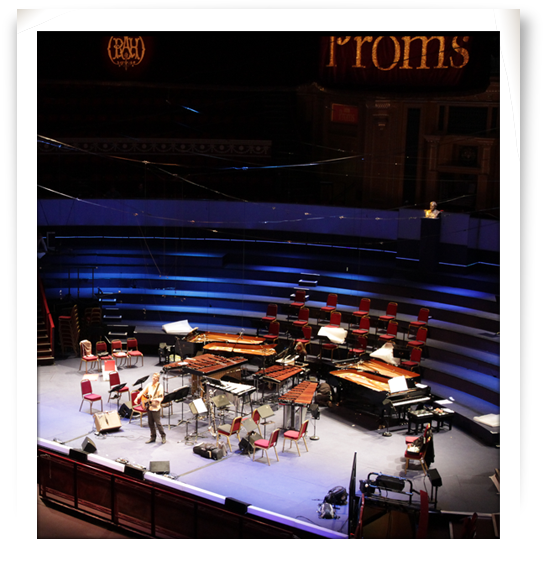